Every story needs a villain. LeBron has the Warriors. Me? It’s snacking after midnight. For Michael Jordan, it was the Bad Boys.

were the greatest and most productive era of basketball in the history of the Detroit Pistons.  They were the bridge from the NBA of old, to Jordan’s NBA.  The NBA we all still clamor for.  None of this friendly, jersey swapping, hand-holding, team up garbage.

I’m talking about your Daddy’s NBA.  The era where players would get mauled, start a royal rumble, shoot free throws and continue the game.  The Bad Boy Pistons didn’t three peat or win 10 straight titles.  They built a team, had a run, and gave the greatest player of all time his toughest challenge. Every story needs a villain, and the Bad Boys were the NBA’s greatest villains.  The Bad Boys stopped the greatest from getting his with three simple words.

These are the Jordan Rules.

Now by all means, I think Michael Jordan is the greatest basketball player of all time, and we Pistons fans are the only fans who can lay claim to stopping the GOAT.  The Pistons were the big bad villain, who cheap-shotted and roughed up the superstar.  In Four matchups with the Pistons, Mike only won one series, but he ended the run, so that’s why he gets all the credit.  .

Remember every story needs a villain, and the Pistons were a major roadblock for the Bulls. The Pistons had Jordan IN HELL thanks to the Jordan Rules.  THEE defensive strategy designed to “Limit Jordan’s effectiveness”, and by all means they did.

The Jordan rules went as follows:

Physicality was the name of the game.  The Jordan Rules were not only defensive guidelines to guarding Michael Jordan, they were mind games.  Rick Mahorn said the team used “The Jordan Rules” to get in the head of the legend. When Jordan came into the league, he was the chosen one.  Jordan was supposed to bring balance to the force or whatever that Star Wars stuff says. The problem was, Jordan couldn’t get over the hump.

In 1985, he lost 3-1 to the Bucks, and Jordan got swept by the Celtics in 1986 and 1987. In 1988,he gave us his first playoff series win with, The Shot.  His first series against the Pistons was in the 1988 Eastern Conference Semi-Finals and Jordan was kept in check.  The Jordan Rules were effective as the Pistons held (Well relatively.  He’s Michael Jordan.) Jordan to 27 points and beat the Bulls 4-1.  The Pistons would go on to lose to the Lakers in the NBA Finals.

In 1989 Jordan would fail again, as the Pistons won their first title.  So, in 1990, surely the third time would be the charm? NOPE BACK TO BACK BABY.  The Pistons reign ended in the 1991 Eastern Conference Finals, when Michael Jordan and the Bulls finally vanquished their greatest foe, sweeping Detroit.

With seconds left in Game Four the Pistons kept the tradition alive (Started by Boston) the team walked off the floor without shaking the hands of their opponents. Isiah Thomas did not play on “The Dream Team” due to this incident.  Michael Jordan had reportedly agreed to participate on The Dream Team only if Isiah was not on the squad.

The Bad Boys spectacular run was the story here. They will always be a major plot point in the story arc and evolution of Michael Jordan’s career.  The Pistons were the catalyst to make Michael Jordan obsessed with winning. The man hit the weight room, got stronger, stayed in the gym longer and did what he had to do, to get past his greatest foe. 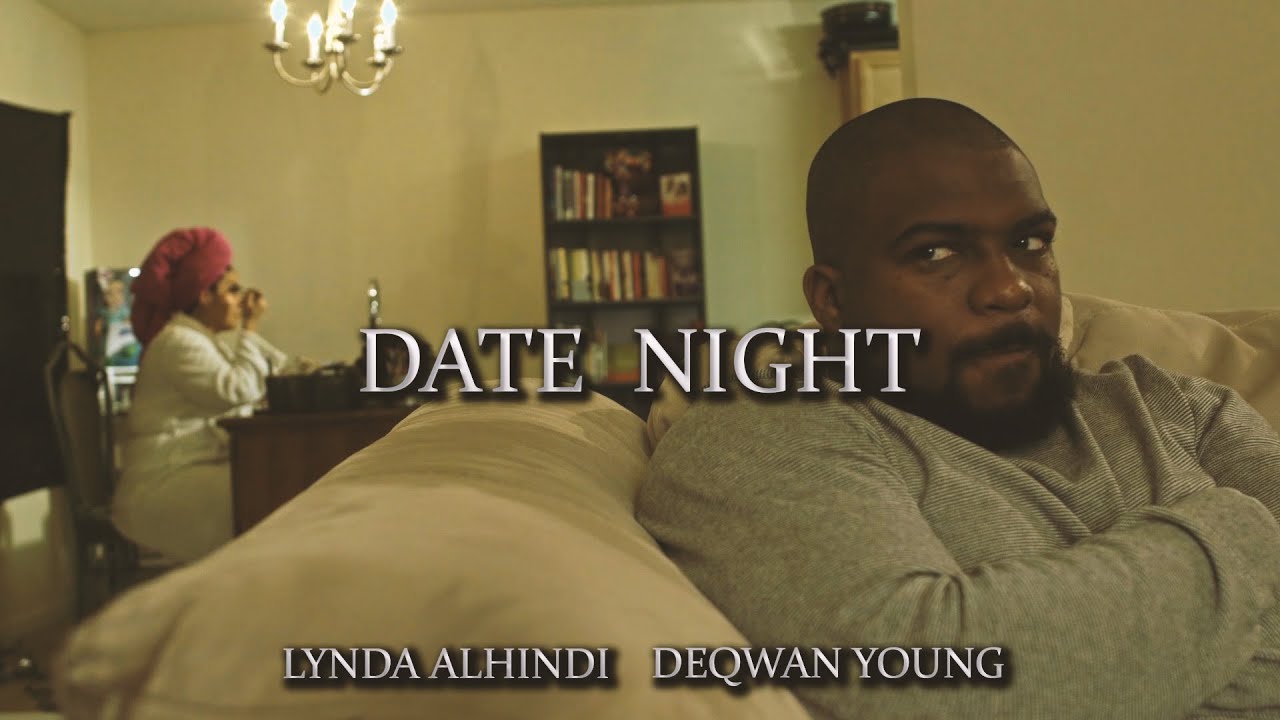 #Marvel #AvengersEndgame #InfinityWar Surviving the snap has been pretty rough for me. In preparation for Avengers: Endgame, I give you a brief look into my life and what the past year has been for me, post Decimation.

DeQwan comes home to surprise Lynda with plans for dinner and a movie. In what was to be a promising and fun date night, the two struggle to get on the same page in an attempt to leave their home. Starring: Lynda Alhindi, DeQwan Young Written and Directed by DeQwan Young A Qwality Film Production

One late night phone call turns into the longest waiting game ever, but persistence is key!