The Detroit Lions and the Curse of Bobby Layne 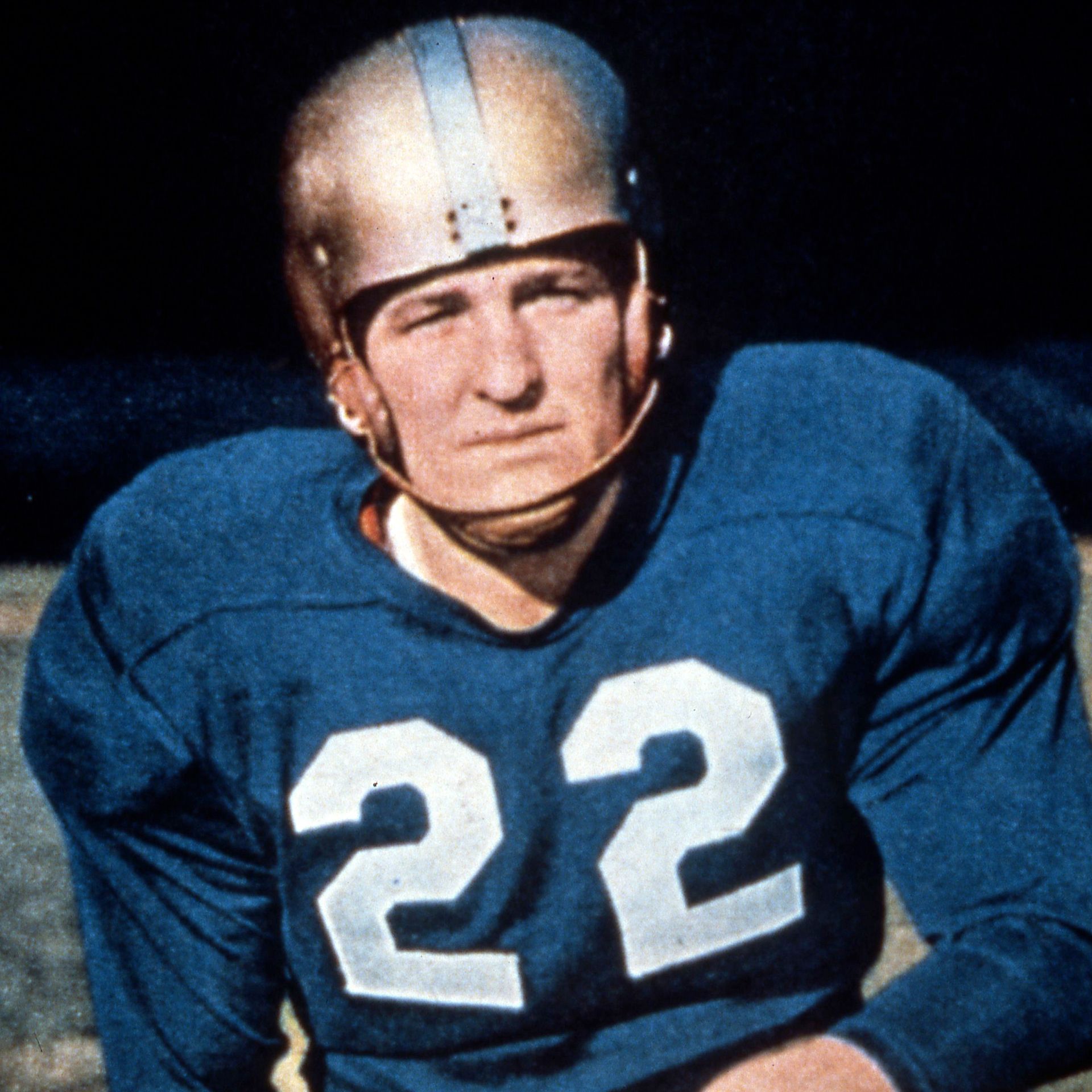 You know why the Lions suck? It’s because they’re cursed. For Lions fans, we suffer from the curse of Bobby Layne and we can not shake this curse at all.

The Lions were established around 1930 as the Portsmouth Spartans. Their first year in the league, they stunk. Surprise, surprise right? But after a few seasons they would eventually be good enough to be a part of the first NFL playoff game in 1932. Back then, there were no playoffs and whomever had the highest winning percentage was crowned champion. They would tie for first place with the Chicago Bears and play for the 1932 NFL Championship. The Spartans lost 9-0.

Then thanks to the Great Depression, the Spartans would be sold to George Richards in 1934, who would rename the team the Lions, and move them to Detroit. In their first year, the Lions came out on fire with a 10 game winning streak; with seven shut outs included, but they would lose their last three games of the season to the Bears and Packers, falling to second place. This Lions team would return the next season and win the 1935 NFL Championship.

They would continue to be a solid team, but after star players Dutch Clark and Ernie Caddel retired, they stunk again. They would struggle from the 40s to the 50s. Including an 0-11 season in 1942. Though in 1950, it would be the trade of Camp Wilson for Bobby Layne that would turn this franchise around.

Forward Down the Field

Bobby Layne was the best quarterback the Lions have ever had. He was a star, and one of the best players in the NFL. Layne was a 6-time Pro Bowler and a 2-time All Pro. He was Brett Favre before Brett Favre, and he innovated the two minute offense. In 1952, Bobby Layne led the Lions to their first championship in 17 years. That season, the Lions went 9 and 2. They would repeat in 1953, and in 1957 the Lions would win their final Championship as Bobby Layne would lead the team until a broken leg sidelined him in the eleventh game of the season.

So, in 1958, after leading the Lions to 3 NFL Championships, the Lions traded Bobby Layne. Layne would go on to play five more seasons for the Steelers and make the pro bowl twice more, but he never returned to the playoffs. According to Legend, as he was leaving for Pittsburgh Bobby said that Detroit “would not win for 50 years“. There are tons of conflicting reports on what Layne said and no journalist ever published the quote, BUT HOW ELSE CAN YOU EXPLAIN THIS TRASH.

Since his trade, The Lions have NEVER had a hall of fame caliber quarterback start for their franchise.  The Lions wanted to go with the younger and more athletic Tobin Rote, who finished the job Layne started in 1957 by winning both playoff games against the Bears and 49ers, and laying it on the Browns 59-14. Rote would only last three seasons in Detroit, winning just five games.

Former Arena Football Player and former TPS Host, DeQwan Young, brings his brand of funny to YouTube. Sports, comedy, interviews, and anything else you can think of, makes Qwality TV the YouTube channel of the future. Like and subscribe for more!